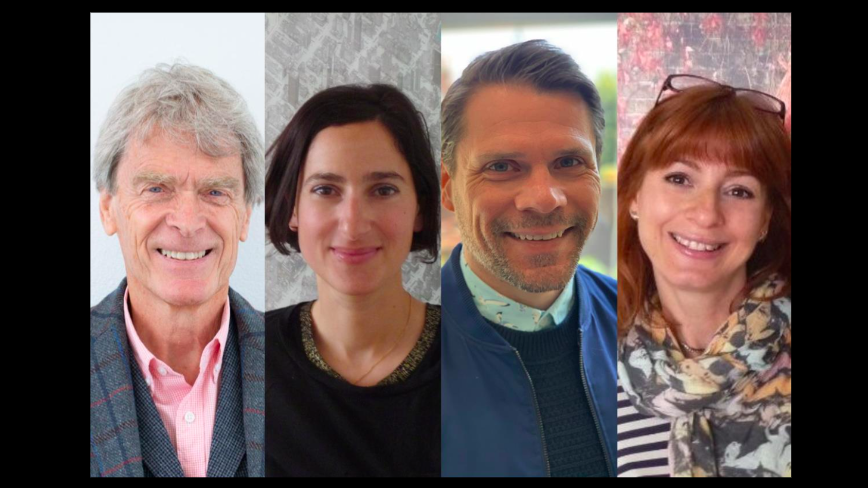 Genie emerged from the idea that artificial intelligence could improve the freelance creative hiring process, a trend that Campaign covered in-depth at the time of Genie’s launch as a Facebook chatbot in February 2019.

Hegarty’s arrival should help the fledgling business raise its profile both with creatives, to whom the platform is free but on an invitation-only basis, and agencies, who are charged on a pay-as-you-go basis currently but will also be offered a subscription-based option later this year.

However, the veteran adman deflected Campaign’s suggestion that Genie might have brought him in with an eye to charming potential agency customers, asserting that his greater concern is about signing up creatives. “Genie is only going to be as good as the people it can attract,” he said.

He pitched Genie as “the answer” to the ad industry’s need to “access the growing freelance workforce with speed and effectiveness”.

The platform, which is centred on a female-gendered AI assistant called Genie, has to date connected creative talent from campaigns including Sainsbury’s “1914” and Adidas “There will be haters” with agencies such as Droga5, The Brooklyn Brothers and Saatchi & Saatchi.

A spokesman for Genie said that the service’s blanket NDA made it difficult to be more open about the identity of these creatives, but he was able to name former Dare executive creative director Brian Cooper and motion designer Danny McGuinness as having worked on a campaign for the International Association of Suicide Prevention.

The founders of the company, known officially as Meet Genie, are three headhunters who were (and remain) partners at creative sector recruiter LizH: Nicky Badenoch, Nick Grime and Bonnie Harold.

Hegarty said it was this matchmaking pedigree that distinguished Genie from its competitors, convincing him to invest for a stake that he disclosed was at least 10% but much less than 50%.

Badenoch, who has also worked as an account director at Rainey Kelly Campbell Roalfe/Y&R, said she was “hugely excited” about Hegarty joining, adding: “The creative industry’s most prized commodity is its talent. The chance meetings and the stories which all ladder up to work that delivers fame… At Genie, we have been able to engineer the magic of serendipity, codifying our years of experience into a tech platform with soul.”

Genie has raised a total of £1.75m since launch, including money from two institutional investors, one of which is ADA Ventures Angel Investments. It has evolved the original Facebook chatbot into a web, iOS and Android offering and has added the ability to handle freelancers’ IR35 admin.

Genie is the second communications industry company Hegarty has invested in since leaving Bartle Bogle Hegarty in 2014, following influencer marketing platform Whalar in 2017.

He is also chair of, but not an investor in, media agency Electric Glue, and invests in business-to-consumer start-ups through his incubator consortium The Garage.

Hegarty said he would be “out of pocket for a considerable sum of money” if Genie failed, adding: “I’ve put money in because I wanted to have a stake in the company rather than just drift around taking chairmanships.”

This article was originally published in Campaign Live, 13th April 2021.