Work with outsiders (even if they may not want to work with you). - Meet Genie

Work with outsiders (even if they may not want to work with you). 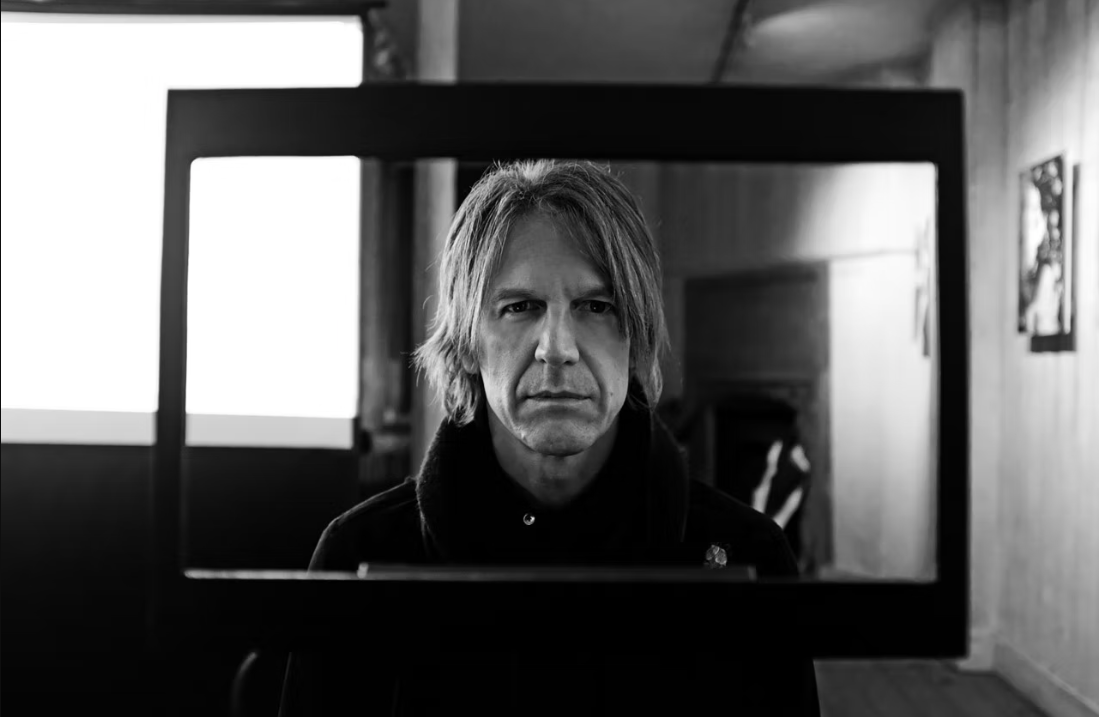 Peter Saville is one of the UK’s greatest designers. His cover for Joy Division’s Unknown Pleasures is a standalone classic. It’s more than 40 years old, yet it could have been designed yesterday. Just a graphic depicting radio waves from a Pulsar or dying star. It’s pure and simple.

No “unnecessary” things like the band name or, god forbid, a title, to clutter it up. Credit to Tony Wilson, Ian Curtis, Peter Hook and co for approving something so brave for their first album.

It’s this type of creative intuition that sets the choir off in my heart.

When I was a junior art director at CDP, I wanted to work with Peter on something. I didn’t care what. So I managed to get hold of his elusive personal number, called him up and nervously babbled away until he stopped me by saying he hated advertising and everything about it.

I was too naïve to let a little thing like that get in the way, and so I just went round to his office, unannounced, and took him a coffee. We eventually ended up as great friends, and I did actually manage to work with him years later when I was ECD at M&C Saatchi. Peter’s way of working couldn’t have been more different from mine, or anyone else’s in the creative department. He was an outsider. But it worked because we shared the same goal and the same desire for simplicity.

Since those early years, I’ve spent most weeks finding a new outsider to connect with. My starting point was: “How much would you give to have a one to one with someone at the very top of their game, such as Gary Oldman, Dave Stewart and Annie Lennox, Ekow Eshun, Derren Brown, Beatrix Ong, Alain de Botton, Mel Brooks, etc?”

I figured if I could do it for £100, I’d be quids in. That might be an insult for their fee but what if I could persuade them to have lunch? After all, everyone eats. And true to the adage that there’s no such thing as a free lunch, I could then ask them everything I wanted to know. Get their advice, learn their secrets, bounce around some ideas and, ultimately, become friends.

I’ve done these lunches for years. Not just with the famous but with those who are equally brilliant, such as: China’s Lunar Exploration executive, a Hollywood acting coach, UK’s best amateur magician, a robot creator… It’s been the best training anyone could possibly have. There’s no other course like it in the world and it keeps rewiring my thinking.

You see, if you sit at the same desk every day, talk to the same people, read the same blogs, watch the same news channels, flick through the same magazines, your thinking is going to be the same.

According to Dr Deepak Chopra, the average human being has 60,000 thoughts a day. OK, that sounds about right. But then he goes on to say that 90% of those thoughts are the same ones you had yesterday. Hmm… yeah, that sounds about right as well. So a great way to break out of this conventional thinking routine is to work with outsiders and get some fresh ideas and new perspectives.

Many years ago, I worked on a government campaign for training, aimed at school leavers to develop new skills. A lot of work had been done previously and we struggled to come up with anything new. One morning I was flicking through a newspaper and saw a cartoon of a guy in a boardroom shouting something at the new trainee. I can’t remember exactly what it said now, but it sparked the idea that we should send our brief out to a bunch of cartoonists and get them to come up with some ideas.

The great thing about working with cartoonists is that they don’t need two weeks to come up with something. It’s pretty much instant. So the very next day, about 100 cartoons came back. They were funny, witty, rude, surreal and, although some were off target, most had reframed the problem and showed us new ways in. They also made us laugh and lightened the mood. Job done.

So that’s why I’ve always loved working with people outside my area of expertise. They bring a diversity of thought, curiosity, ideas and practices. This keeps your mind fresh and steadily builds up your reservoir of all kinds of ideas from weird and wonderful places. It has certainly made me a better creative person and is one of the tools I cover on my new creative course for business: Fink Different.

Graham Fink is a multimedia artist, creative and former agency chief creative officer. He is a member of Genie talent.

This article was originally published in Campaign Live, 8th July 2021.