Kevin Timon Hill on How Process Can Unlock a Creative Mind

The latest in Genie’s series on the creative mind, the art director for film and TV discusses the power of working to develop a creative skill, the importance of good research and the value of working physically in a digital world 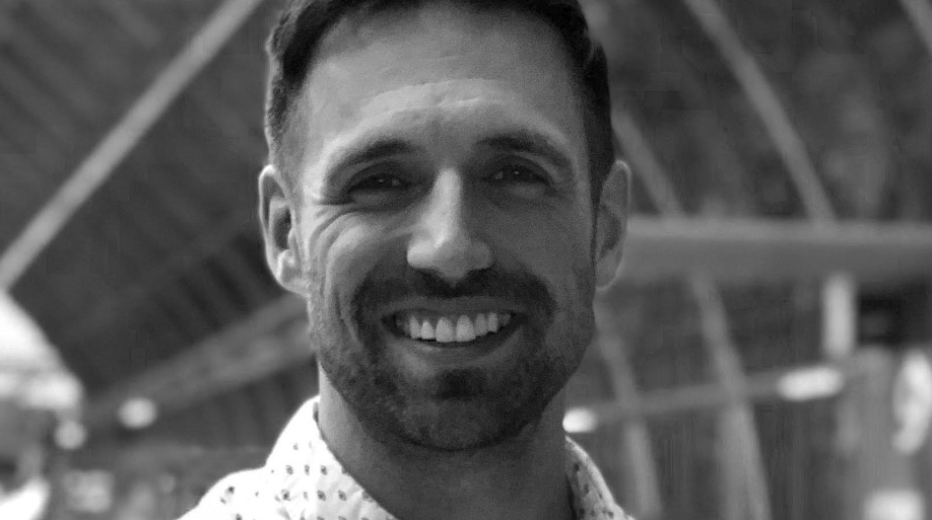 While there’s no doubt that some have innate creative talent, art director for the film and TV world Kevin Timon Hill says that’s only part of what makes a creative mind. For him, process has to be applied to talent in order to harness and develop it.

Having made the move from interior designer to working in film 10 years ago, some of the big-screen projects Kevin has lent his art director flair to include ‘Ready Player One’, ‘Wonder Woman’ and Wes Anderson’s ‘The French Dispatch’. As part of his process, he regularly creates the concept art for the sets that he’s art directed and continues to visualise and draw sets for the productions he works on.

Here, as part of GENIE’s series on the creative mind, he discusses what components come together to make the most of his creative talents.

Q> What do you think makes a ‘creative mind’, to you?

Kevin> There’s a term I use: ‘bendy brain thinking.’ By which I mean, that sense of being in a spot where you have to very quickly find a solution. In my work that’s generally when an unexpected change happens on set; it might be a directorial decision or a storyline alteration, or sometimes it’s just that you can’t do the thing you originally wanted to do because of budget. So you have to find another way.

Some of the people I love working with the most are the best at that part of the job. And they are the people who I consider to be the most creative.

Q> Do you think the creative mind is something you’re born with, or something that’s learned, developed and nurtured over time? If the latter, where do you believe it’s learned from?

Kevin> I think there are certain things you are born with. Some people are naturally good at drawing, or have an eye for colour. But creativity itself isn’t something you’re born with, nor is it just doing what you’re good at – it’s applying a process.

That process can be learned. Of course, the longer you spend trying to do something, the better you get. So, I really do think it is something that can be developed as a skill, even if you come at it from the advantage point of already having some kind of artistic talent.

Q> Is there something specific that inspires your creativity?

Kevin> I’m a big believer in research. I used to be quite afraid at the start of a project when I first started out. I would often encounter a creative block where I didn’t know where I was going or how to get there.

Over the years though, I’ve realised how much my process relies on research. No matter what the project is, when I’m starting a new job I just fill my head with everything that’s related to that project. Ideas start to form as you connect the dots. They don’t have to be good at the start, just sort of breaking the ice, but as I work through them, things start to come together.

I no longer have that sense of new project panic, because I have such faith in my process.

Q> How do you think the modern world is changing what creativity looks like, if at all?

Kevin> Obviously during Covid everyone suddenly had to adapt to a digital landscape. In my world that meant finding a way to collaborate on very physical work – film set design, large architectural projects, and so on. It was quite difficult at first but we managed to make it work. Many of the methods of working we learnt in my teams are here to stay, I don’t think we can return to how they used to be.

I think a lot of creatives will still rely on physical methods and the way seeing something physically gives you reference points you remember that you don’t get through a screen. Seeing everything laid out is often where you connect the dots, it’s where you go ‘Okay, that reference and this reference can come together to create something new.’ Laying out these references on a computer screen is never going to give you that direct feeling of seeing everything up on a wall in front of you.

So it’s about finding the balance that works for you and your team.

Q> Have you seen a piece of work that you feel exemplifies how the creative mind looks at things differently?

Kevin> The Olafur Eliasson retrospective exhibition at the Tate Modern was a really wonderful example of how a creative mind can view something so differently from the norm.

Other than all the well-known and beautiful art pieces, there was a cabinet of models at the start of the show that really captured my imagination as he played with the form and shape, and also scale – not knowing whether a form would end up being a small pendant light or a sculpture or exterior of a building. That playfulness and willingness to be flexible and open to what the outcome might be while still working, is really creative thinking at its best.

Q> How do you think technology like GENIE enables creativity to thrive, if at all?

Kevin> I think any platform that can make introductions between creatives and projects is very much a resource to be appreciated.

With technology like GENIE, there’s far more control as a creative, as the platform understands what makes its talent tick – and provides the freedom to accept the briefs that are of the most interest.

This article was originally published in LBB, 7th November 2022